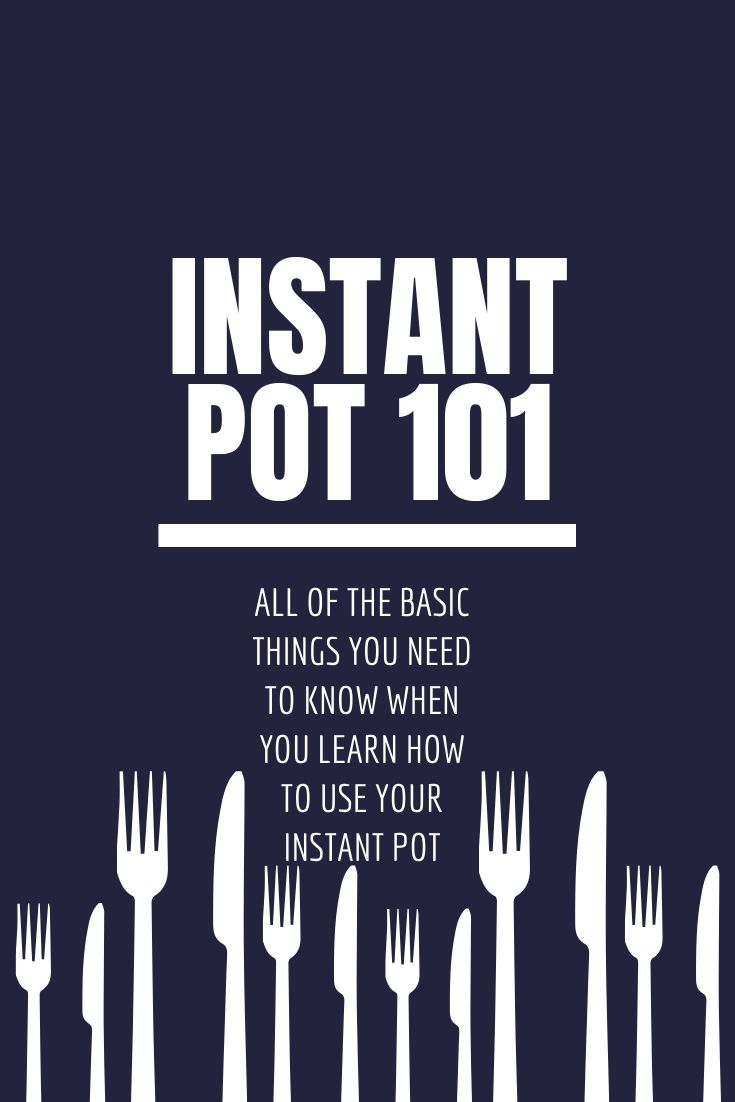 I was pretty late in the game when it came to Instant Pots. Just the word “pressure cooker” can send us jumpy people into a tizzy! I understood where busy people who were out of the house all-day might find these contraptions useful, but as a homeschool-stay-at-home-mom, I felt my slow cooker was good enough for low effort yummy meals. So, I surprised even myself back in December when I walked out of a store with my very pretty Pioneer Woman floral instant pot. To be honest, I wasn’t even sure I was going to use it as an instant pot. I figured even if I never got the courage to use it for that, it DID have slow cooker and saute functions on it, so I knew it wouldn’t sit in the box until the end of time collecting dust while I cowered in the closet too afraid to even set foot in the kitchen again… (<<this sentence has been a dramatization…). Now I use my instant pot (for pressure cooking) a few times a week at the very least! I love this thing!

But as with most new and different cooking methods and appliances, I had many questions along the way. I also got a good feel for the most asked questions that all of the newbies were asking on Facebook groups since so many of us got these for the holidays. So I’ve been keeping track, answering my questions and working on putting together an all-inclusive post to walk you through some of the questions you’ll have along the way, and hopefully, give you the confidence to get one and open that box up and utilize this neat device!

Okay, now you know the answers to the very first things you’ll run into when you finally open up that instant pot box and get to work! The instant pot really is fairly easy to troubleshoot, and has a lot of safety measures built right in! There really isn’t much to be afraid of. So what are you waiting for? Let’s get cooking! If you have any other questions about the pot, feel free to ask in the comments below this post and let’s learn together!

Until next time friends,
–Ashley 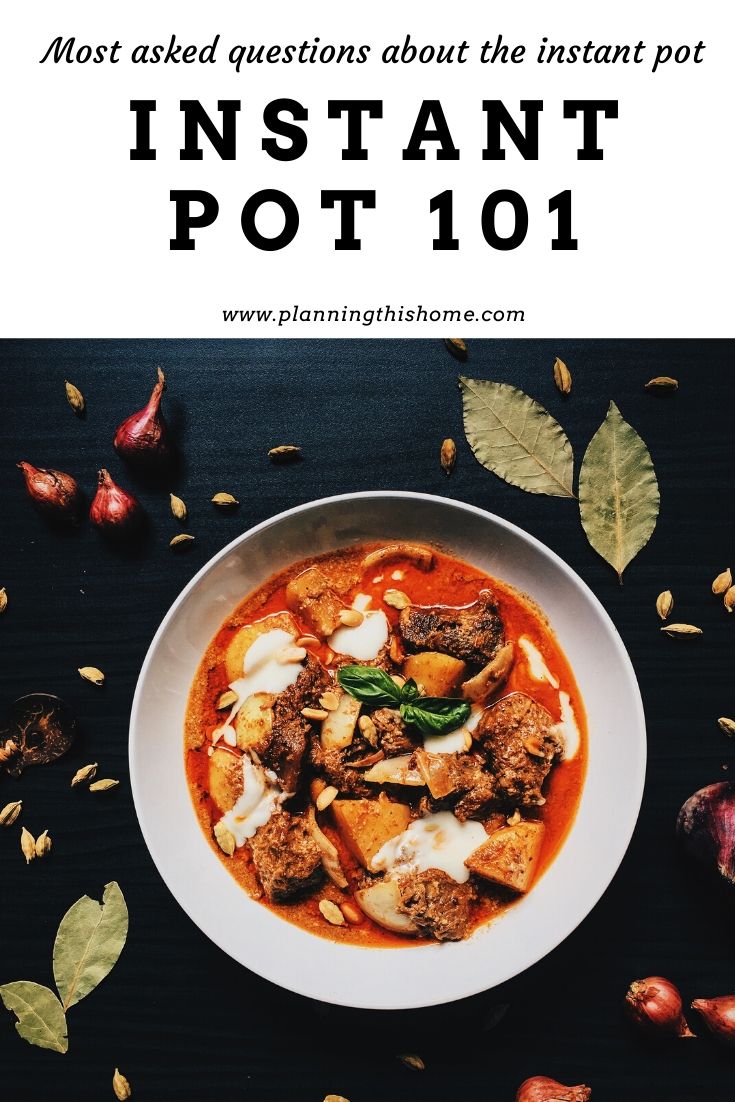