Allow me to take you back in time… Not too far, just a few months. Lets start right at the beginning of the year. As most people do, I set a couple goals for myself and my family for 2019. Among those goals was having at least $1,000 in savings. That was it, just $1,000. I wasn’t even sure if we could manage that. To sum up a long torrid affair with over spending and not thinking straight when it came to money, we haven’t been able to save up much of anything since having kids. Kids are expensive, you go broke in ways you never really realize when you grow your family. The way we handled and thought about money before becoming a larger family no longer worked for us. We just thought we were broke. That was all there was to it. But as we would make changes and change jobs and get raises, we continued to find ourselves just as broke as the year before. We couldn’t figure it out. Even though more money was coming into the house, we seemed to feel no changes in the financial boat. More money coming in always seemed to equal more bills, or finally being able to catch up on things that had to be neglected when we were broke, we kept giving money lies and believing every single one of them.

We tried a few times over the last few years to implement the cash envelope system and the first two tries failed. Like, really failed. The first time around I didn’t even tell my family, I just tried taking out cash for some sinking funds and keeping them out of sight. But since I didn’t communicate it with my family, the spending trends continued on just as before and, in less than a month, I gave up. Last spring we tried it as a family, we used actual envelopes, and, I can’t even begin to tell you how many envelopes we used in our first week. It had to have been at least 15 envelopes! And for some reason we had them in weird increments, like a 5 for this, 10 for that 15 for something else. As you go along you might find that useful, but for a first go around it gets so complicated that we, once again, just gave up.

By March of this year I had had enough. I was pissed off and tired from arguing about money, I wasn’t understanding how everything looked so great on paper, but when actually going day by day with out budget it just wasn’t working out to where we had even $20 to stick into savings. Something had to change. Seriously change. We have goals, and honestly, most of them shouldn’t feel as out of reach as they did at the time. So we went back to the drawing board, we got serious and we got real with each other (in a kind way). We’re now on month 3 of using the cash envelope system, we’re able to save money every month, and we are really starting to see where our money goes!

Here are my tips for starting a cash system that will work!

Want to know how to set up the budget needed to figure out your numbers for the cash system? Click here.

Want tips on how to save on your meal plan and in the grocery store? Click here.

Have more questions about budgets, running the home, or keeping some money in your savings account? Leave a comment below or ask me on social media!

Until Next Time Friends! 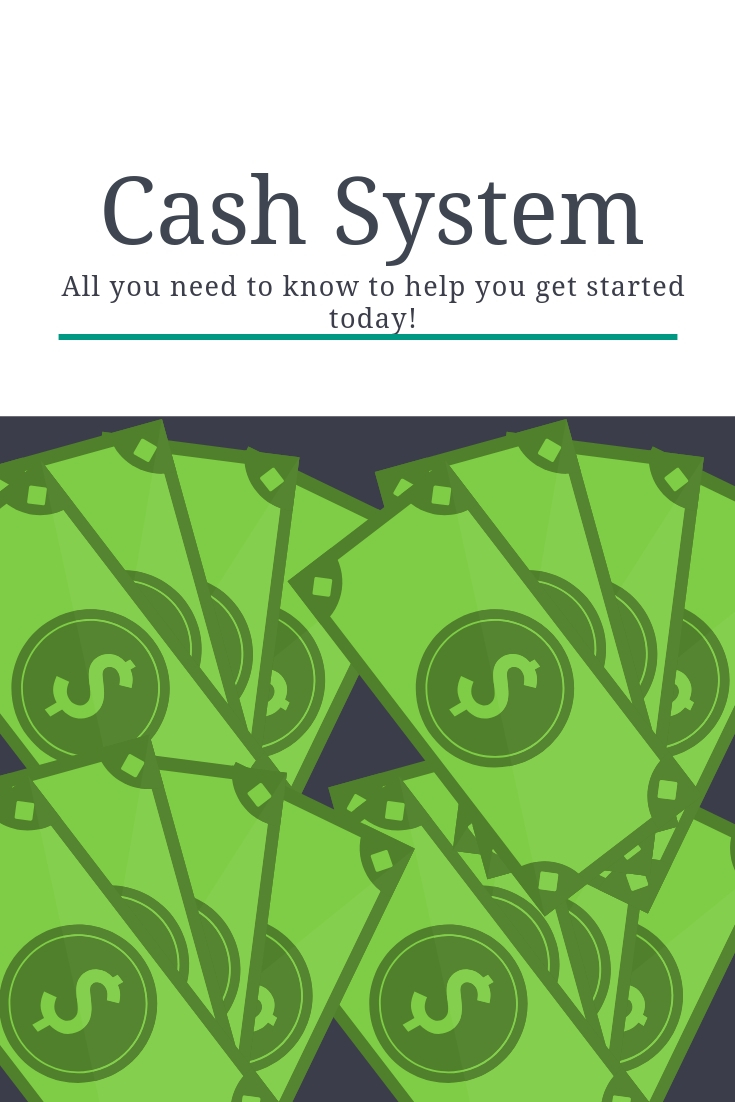